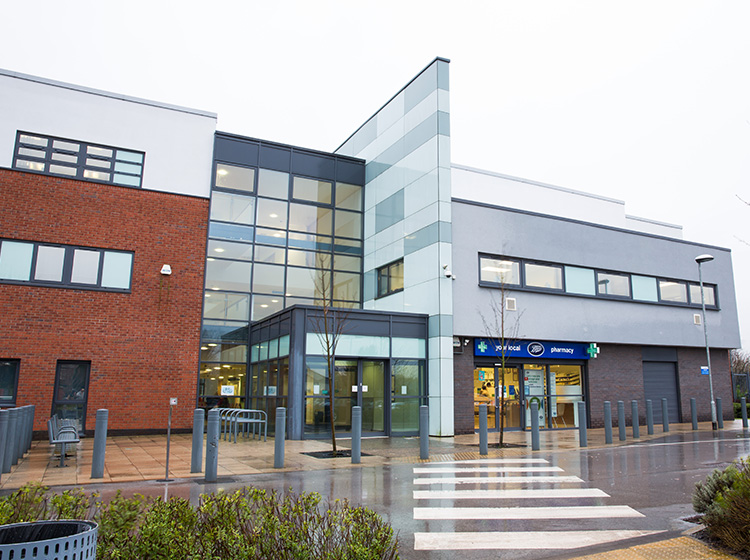 Renova, the NHS LIFT company for Halton, St Helens, Knowsley and Warrington, believes that Public Private Partnerships (PPP) – rather than private finance initiatives – offer a better way to develop modern health services. Here, Renova explains why it thinks that the PPP NHS LIFT project should be the basis for many more NHS developments.

Recently the Treasury has proposed a new model of the PFI called PF2 which shares a number of key features with NHS LIFT.

Renova has been working with NHS organisations on LIFT projects for the past seven years.  It has invested in more than 40 developments which have a total capital value of close to £460m.

Between 2004 and 2012 general practitioners, NHS and local authority staff worked with members of Renova’s project in north west England, Renova Developments,  on seventeen new primary care, community health and social care buildings.  They used world class techniques borrowed from the manufacturing industry to plan, design and build the new facilities, at a total cost of over £100m.

%
25% reduction in construction costs and 20% reduction in rent costs
%
90% increase in customer satisfaction score in the quality, development and operation of our buildings